How it works in a simple view

Several implementations are done with 2 way ssl certificates, but still wondering how it works? Let’s try to explain.

Two-way ssl means that a client and a server communicates on a verified connection with each other. The verifying is done by certificates to identify. A server and a client has implemented a private key certificate and a public key certificate.

Secure Sockets Layer (SSL) certificates, sometimes called digital certificates, are used to establish an encrypted connection between a browser or user’s computer and a server or website. The SSL connection protects sensitive data, such as credit card information, exchanged during each visit, which is called a session, from being intercepted from non-authorized parties.

Encryption uses a private key/public key pair which ensures that the data can be encrypted by one key but can only be decrypted by the other key pair. The public key is shared while the private key is kept locally.

The SSL connection can be established in two different ways: 1 or 2-way.

A one-way SSL: the SSL-client application is not verified by the SSL-server application. Only the server is verified.

Or in a different perspective:

What’s the process like, e.g. compared with a cash withdrawal:

The proces can be compared with a cash withdrawal, putting in your creditcard corresponds to sending a hello to the server. Your card will be accepted if your card is valid for that machine.  You will be asked for your code.

With two way ssl, the server sent a code,  the cliënt accept the code.

Back to the withdrawal machine, the display asks for your code and when typing in the right code, it will be sent to the server. The server accept the connection.

Sending information to a http address is done in plain text, this is not likely for several internet traffic. You don’t want to communicate password in plain text over the internet as a prey for the hackers. So https and a certificate is necessary.

Let’s discuss this more in technical detail, with describing the basic components necessary for communicate 2-way SSL over https.

So the first part to describe, the public key.

The second part is the private key.

A private key is built like a public key but on top there is a private key installed, this key is client specific and protected by a password. This private key represent you as firm or as person, so you don’t want to share this key with other people.

What happens when setting up a two-way ssl connection

A certificate has a version within, for now version 3 is the standard version. Also the term SHA will be used, the start was with sha1 but still this one is achieved not safe enough anymore so we use SHA2 certificates or SHA256 as it will be shown. 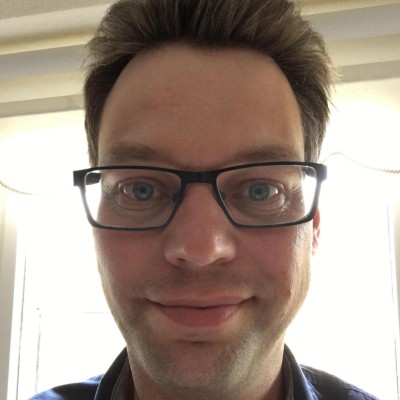 One thought on “Two way ssl”

Sun Jul 23 , 2017
In a recent blog article, I fiddle around a little with Vue.JS – Auto suggest with HTML5 Data List in Vue.js 2 application. For me, it was a nice little exercise to get going with properties and events, the basics for creating a custom component. It was fun to do, […]