The Simple Network Management Protocol (SNMP) is a lightweight protocol for monitoring devices on a network, for instance servers. The protocol distinguishes between administrative computer(s) who’s responsibility is the monitoring of other devices called agents. Communication between manager and agents is established by Program Data Units (PDU). An example of a PDU is a trap, an asynchronous notification from agent to manager.

The Oracle Service Bus (OSB) supports SNMP traps as part of the configuration of an alert destination, it’s enabled by default but nothing will happen if an alert is created in a message flow. In order to get the SNMP trap working, some configuration of the Weblogic Server (WLS) has to be done.

Click in the Domain Structure Panel on the SNMP node which is part of the Diagnostics Configuration. A summary of the SNMP Agents is shown.

Click in the first table called Domain-scoped SNMP agent table on the domain name base_domain. Ignore the text above this table concerning “Oracle recommends that you do not use this agent for new domains”. The general tab of the base_domain is shown.

Oracle recommends that you change the community to weblogic. Also enter the hostname localhost and UDP port 162 of the computer where the SNMP manager is listening. Save (and activate changes).

Define an any XML proxy service with a message flow as shown below.

Open a command window, change the directory to WL_ORACLE_HOME/server/bin, and run the following commands:

This Java program will show every received SNMP trap.

Open the OSB test console for the newly created proxy service and test with the following request <x>Hello world<x>.

In our example, we used localhost:162 as the address of the SNMP manager, in order to use SnmpTrapMonitor. In reality, this would be another address (or you could define additonal trap destinations as well). For more information about this subject, see the Oracle documentation. The next step would be configuring the SNMP management software but that is left as an exercise for the system engineer collegues. Speaking of decoupling… 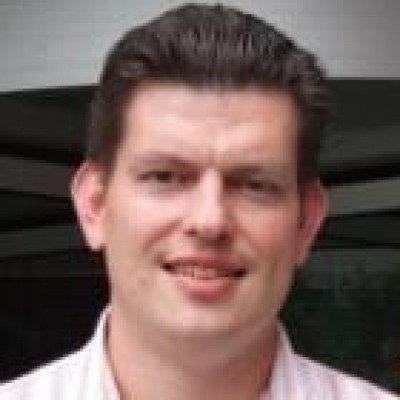 2 thoughts on “Enabling SNMP traps in the Oracle Service Bus”

Mon Jan 10 , 2011
I was looking for a way how to enable or disable a proxy service within Oracle Service Bus 11g with WLST (WebLogic Scripting tool) Here’s the way I found out to do it. I created a python script to be called with wlst, osb_enable_service.py First set your environment settings right: […]

Jorrit is a senior Oracle consultant.