Few days ago I had to install Oracle Enterprise Manager 12 on a fresh installed Oracle Linux 64 bit environment. OS was installed from Oracle supplied template, so this should be an easy going, not….?

After checking package dependencies from the installation manual (all confirmed) we started the installer. I had a junior DBA on my side to give him a quick look on how to install OEM12c out-of-the-box. Nothing fancy this time, just straight forward.

But then… “the demo effect” (it always works, except when showing to someone else). Package dependency check gave a warning. Manually checked (and confirmed) the versions again and was convinced everthing was ok.

Installation started, but after a while we ran into an error. Checking the logfile we found the following message: “Compiling problems: cannot find crt1.o”.

Searching the web found several indications which stated we were installing 32 bit software on a 64 bit system (yeah right, we knew…). Suggested solution was to install the 32 bit version of the packages also. Hmm, these were installed already…

After few hours of browsing, searching and testing, we finally came up to a site stating we had to set the variable “LIBRARY_PATH” before starting the installer.

Removed the partial installation, set the variable and started the installer again. This time all went smoothless. 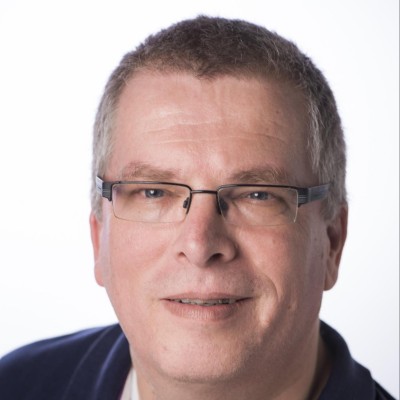 Jeroen is working as senior consultant at AMIS. During the last years he specialized in designing and building complex Cloud environments.
jeroen.gouma@amis.nl
http://www.amis.nl

Mon Feb 10 , 2014
The ADF Performance Monitor is designed for measuring, analyzing, tuning, and checking the performance of Oracle ADF applications. The monitor can track and collect crucial (production) performance information of the application’s runtime ADF components that are not standard provided by Oracle. It helps development, QA, and operation teams to detect, […]

Jeroen is working as senior consultant at AMIS. During the last years he specialized in designing and building complex Cloud environments.