A little while ago, Jonathan Lewis presented a three day seminar in The Netherlands. You may have read other blogs on this site about this seminar. AMIS had sent six people to attend. And yes, I was one of the lucky ones too.
Although the seminar should be for developers and DBA’s, most of its content was aimed at DBA’s. As a developer I don’t think undo, redo and latches are very interesting. But there were enough nice things to make the seminar very useful. For instance 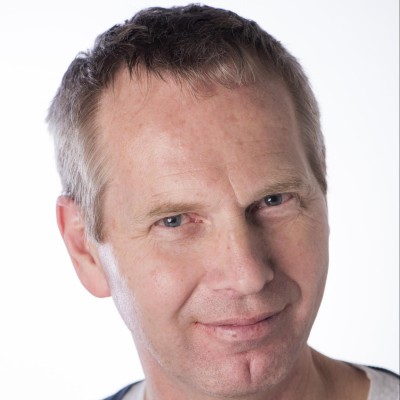 The issue of Webforms and Internet Explorer add-ons

Wed Mar 15 , 2006
I am happy to see that a subversion extension is available for JDeveloper (10.1.3). Although it is still an early access version, it seems to work properly. Currently it relies on an installed subversion client, hopefully it will be build in into JDeveloper in the future. Use the update manager […]