Performance tuning is one of the things that is often left behind during development. Project leaders and business owners seem to think it happens on its own or just push it to the background when the deadline comes close. Another thing that doesn’t help is that performance tuning for ADF applications is a more advanced topic. During a regular ADF training there’s so much to talk about there simply isn’t enough time to cover it, so people are left on their own to try and figure out how it works. There are also a lot of things that have an influence on performance like business demands and application user experience which may not be directly obvious. In this post I will give you 10 great tips on tuning to give you a starting point. 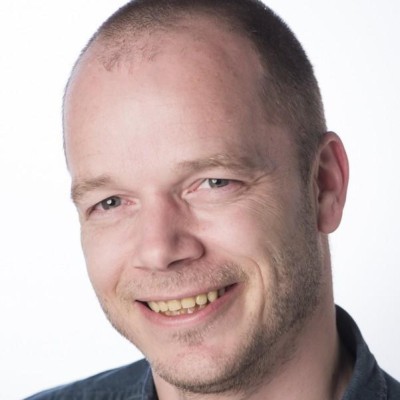 Niels is a Senior ADF Consultant and experienced as a team lead of software development teams within large government bodies. He is also an seasoned coach for junior Oracle Fusion Middleware developers.
niels.gorter@amis.nl

ADF DataBinding: Yet another thing it does for you.

Wed Jul 2 , 2014
The worst portable hard disk ever made The human brain is the worst memory drive you can ever imagine. It is not suited for storing information, let alone retrieving it. The brain is good for creating things, linking information, finding patterns and making decisions. Knowing this we do not need […]

Niels is a Senior ADF Consultant and experienced as a team lead of software development teams within large government bodies. He is also an seasoned coach for junior Oracle Fusion Middleware developers.